The 5 Most Common Examples of Insurance Fraud

There are lots of fraudulent activities and scams happening in today’s fast-paced and competitive society, which is not surprising. Insurance fraud is committed when the buyer or the seller of an insurance contract carries out illegal acts that violate the contract or the law of the land. Such an instance is when an insurance company, an adjuster, or a consumer engages in dishonest behavior with the intent of gaining something illegally.

Insurance fraud is a widespread problem that affects just about every type of insurance. Whether you are a property and casualty (P&C) insurer, an auto insurer, or any other type of insurance agency, you will undoubtedly become aware of fraud. Even as consumers or claimants, we should be knowledgeable about this kind of scam.

Because insurance is a business just like anything else, there are always going to be those that try to game the system, even to the point of using deliberate deception for unlawful profit. The question now is, how do you keep yourself and your loved ones safe from such fraudulent acts? Everyone will agree that the first step is identifying—knowing the facts about insurance-related crimes—so as to know how to avoid them.

Below are five of the most common examples of insurance fraud.

Alteration is one of the most prevalent types of insurance-related fraud that is usually committed by the insurance company. It refers to changing the terms of the contract without the customer’s consent. This may include “bait-and-switch”, an illegal method whereby an insurer entices the insured with a cheap or low premium rate, only to raise it after the policy has been issued.

It can occur within two camps: the intentional party and the incidental parties. Alteration of contract documents is an example of intentional parties changing the contract in order to create additional benefits for themselves.

On the side of the claimant, insurance alteration is committed when one tries to change the terms and conditions of their insurance policy. For example, a claimant would amend an insurance policy that would normally have been for a single person to cover two adults and their children.

Fraudulent sale refers to the selling of goods without proper authority. For example, when a person or an organization has not duly obtained their legal business permit to operate, they have no power to sell insurance policies.

This fraudulent sale may include aggressive solicitation, wherein a policy is sold without disclosing its true nature, typically by using false promises or misrepresentations about the benefits that it offers. Sometimes, the fraud insurer creates documents without authority in order to push a policy through to a consumer.

3. Misappropriation and Failure to Pay

Misappropriation refers to using the insurance funds for some other purposes not included in the terms and conditions of the policy. For the insurer, this can lead to non-payment of a valid claim within the prescribed period or failure to pay by refusing to pay a valid claim. There are also instances of improper payments wherein payments are made to claimants who do not meet all eligibility requirements.

Fraud is a serious crime and can lead to the loss of millions in insurance funds. In some instances, the insurer can even be held liable for negligence if they fail to detect such a case. Nonetheless, insurance companies are legally allowed to recover funds from such people and other entities that have been involved in the fraud. In order to do so, the company should hire a private investigative service specializing in fraud cases. 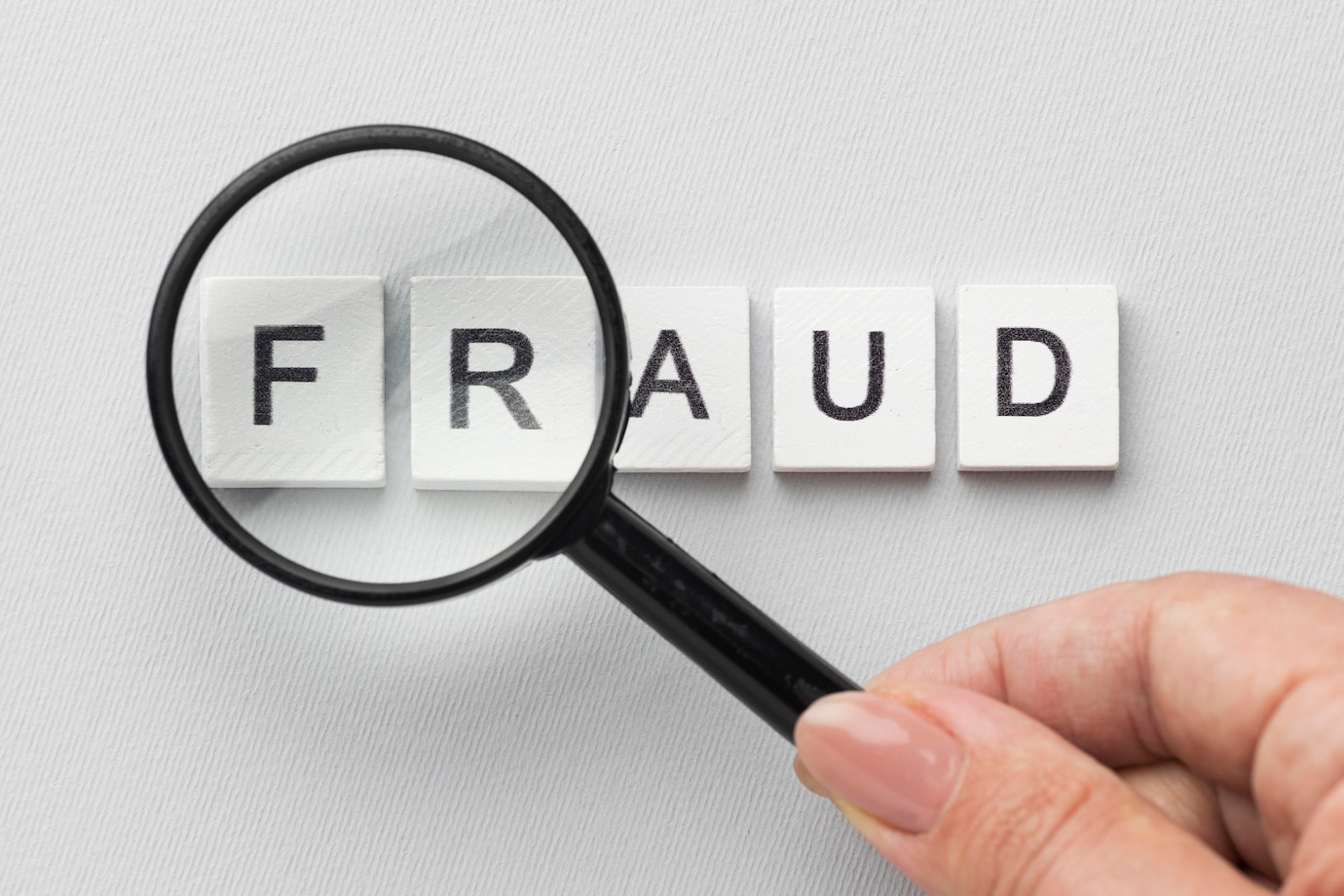 Misrepresentation is usually committed by a claimant. This includes lying about the status of one’s current health and age, claiming one is married when not, saying they have children when they don’t have any kids, or claiming one owns a property when it’s actually not theirs.

Misrepresentation also happens when a person intentionally misrepresents facts about the claim and/or injury in order to receive more money from the insurer than he or she would have received if truthful information had been provided.

Directly related to number 4 is called overstatement. This is when a claimant reports a loss greater than what has actually occurred. Duplication or duplicate coverage is when an individual files multiple claims for the same incident. Double recovery, on the other hand, is when the insured receives payments for both his or her injuries and those sustained by others as a result of the accident.

Insurance fraud and scams can victimize anyone—even you. It causes financial damage, destroys relationships, and even puts your life in danger. Recognizing the different kinds of insurance-related fraud will help you protect yourself and your loved ones better from potential losses.

Ready to get answers from a qualified injury lawyer?

Liberty Private Investigations is a private investigation agency offering comprehensive investigative services in South West Florida. We have been helping people get the truth and information they need since 2014.